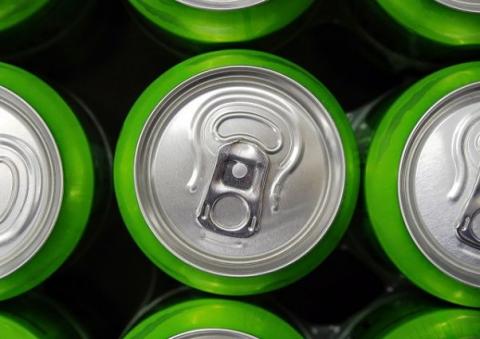 Excise taxes to reduce the consumption of sugar-sweetened beverages have not yet been enacted at the state or federal level in the United States, but since 2014 seven municipal or county jurisdictions have adopted such taxes. A new viewpoint written by researchers at Tufts University and Harvard Kennedy School evaluated reasons for success or failure and whether local sugar-sweetened beverage taxes are likely to spread.