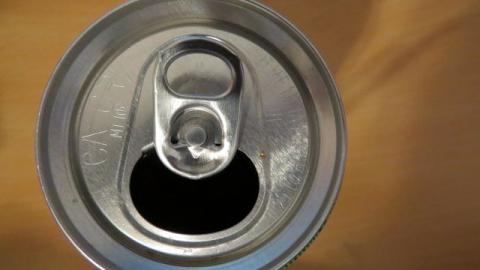 Federal, state, and local governments each have a role to play in protecting health. Federal and state government, however, can alter or hinder state and local activity through a legal mechanism called preemption – when a higher level of government blocks the action of a lower level of government. An increase in state preemption of local food policies led a research team to assess whether preemption of taxes on sugar-sweetened beverages (SSBs) by the federal government would be likely based on Congress’s historical rationales for preempting taxes.