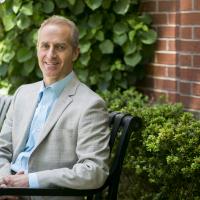 Dariush Mozaffarian is Dean of the Tufts Friedman School of Nutrition Science & Policy, and the Jean Mayer Chair and Professor of Nutrition.  A board-certified cardiologist and epidemiologist, Dr. Mozaffarian’s research focuses on how diet and lifestyle influence cardiometabolic health and how effective policies can reduce these burdens. He has authored nearly 300 scientific publications on dietary fats, foods, and diet patterns; global obesity, diabetes, and cardiovascular diseases; and evidence-based and cost-effective dietary policies. Dr. Mozaffarian has served in numerous advisory roles including for the US and Canadian governments, American Heart Association, Global Burden of Diseases study, World Health Organization, and United Nations. His work has been featured in the New York Times, Washington Post, Wall Street Journal, National Public Radio, Time Magazine, and countless other news outlets, broadcasts, blogs, and websites.

Dr. Mozaffarian received his BS in biological sciences from Stanford (Phi Beta Kappa), MD from Columbia (Alpha Omega Alpha), and trained in internal medicine and cardiovascular medicine at Stanford and U. of Washington. Following his clinical training, he received his MPH from U. of Washington and Doctorate in Public Health from Harvard. Before he was appointed Dean at Tufts in 2014, Dr. Mozaffarian was on the faculty at Harvard Medical School and Harvard School of Public Health for a decade and was clinically active on the cardiology service at Brigham and Women’s Hospital. 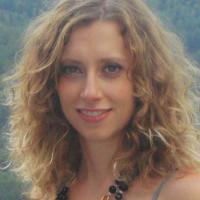 Dr. Micha is a registered clinical dietician, public health nutritionist and epidemiologist whose research focuses on the effects of diet on chronic diseases, mainly cardiometabolic diseases, and on population strategies to improve diet, utilizing multiple research paradigms. She has particular interest and experience in global dietary assessment among various population subgroups, identifying causal diet-disease relationships, quantifying and modeling the impact of dietary habits on chronic diseases, and evaluating the comparative effectiveness of dietary policies. 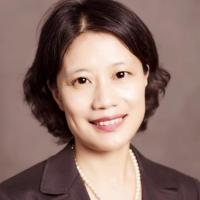 Dr. Zhang is a cancer epidemiologist with experience in conducting population-based studies to investigate the role of nutrition in cancer prevention and control. She is leading multiple interdisciplinary projects to evaluate the dietary intake in pediatric and adult cancer survivors and its association with survivors' chronic disease burden, quality of life, and survival outcomes. Dr. Zhang received her PhD with distinction in Epidemiology from Columbia University. She is a recipient of the Eileen O'Neil Citation for Excellence in Teaching and the inaugural recipient of the Miriam E. Nelson Tisch Faculty Fellow from Tufts University. 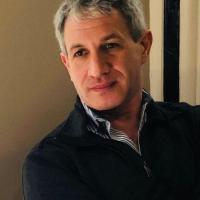 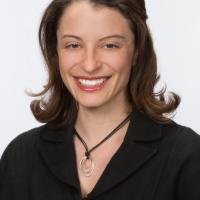 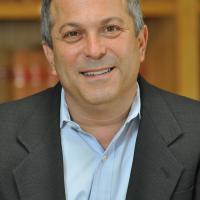 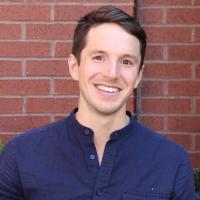 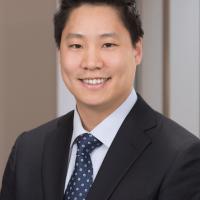 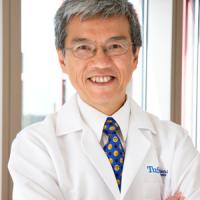 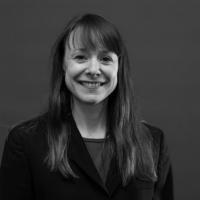 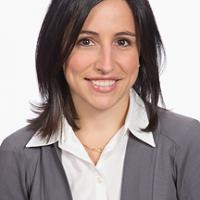 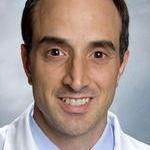 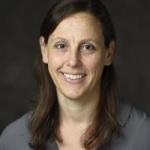 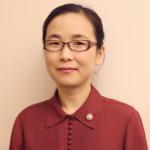 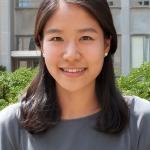